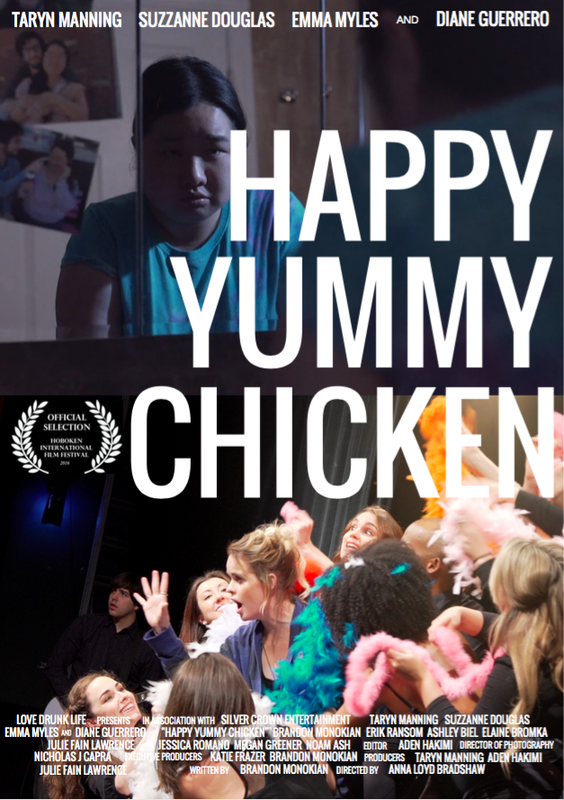 "Happy Yummy Chicken will be having it's premiere screening on June 5, 2016 at the Paramount Theater in Middletown, NY as part of the Hoboken International Film Festival. Get tickets HERE.

Memorial day brings the start to the summer season at Historic Philadelphia, INc.

Katie returns to storytelling starting Memorial Day with HPI's Once Upon a Nation program. This year she will be telling stories about Philadelphia history at Carpenter's Hall. She will also be making her debut this season as Margaret McKiven, an Irish indentured servant living in 1776, in HPI's Independence After Hours program. 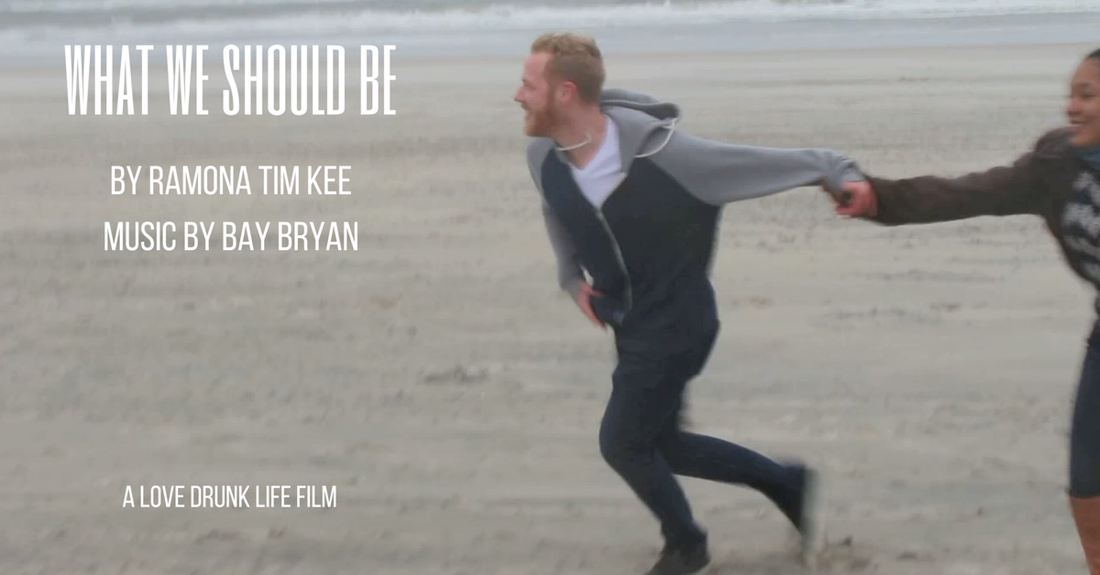 Katie's company Love Drunk Life just released a new short film "What We Should Be" with text by Ramona Tim Kee and music & lyrics by Bay Bryan. Check it out HERE.